Every Character in Ant-Man and the Wasp Ranked (by height)

From the Ants to the Giants

Ant-Man and the Wasp sure is a movie. We here at the Fantastic Fools aimed to take an in-depth look at the characters in the film, and find some objective way of ranking them.

So, let’s look at the character’s of Ant-Man and the Wasp, ranked by height, from shortest to tallest. 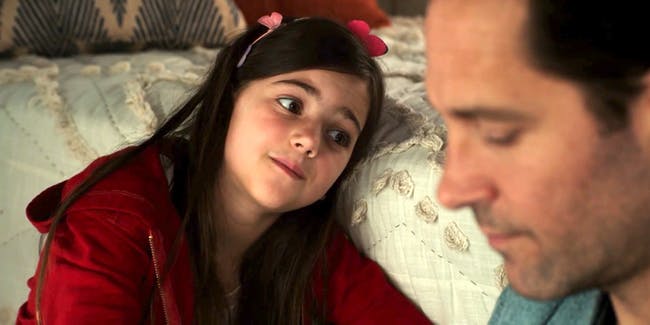 Being a child, it’s no surprise that Cassie comes in at the bottom of the list. There’s time for her yet, and one day, she may grow to be a tall person. Right now, it’s down the bottom for Cassie.

The shortest non-child member of the cast; John-Kamen should be ashamed of herself. What excuse could she possibly have for being a mere 167 centimetres tall?

*Note, all measurements taken without the use of shrinky-growy technology.

Marvel’s first female to be a lead character (huh, everyone’s kinda glossed over that), Evangeline Lilly is a mere 168 centimetres, just coming in above Ghost. She is taller than ScarJo (1.6 metres), so that’s something. 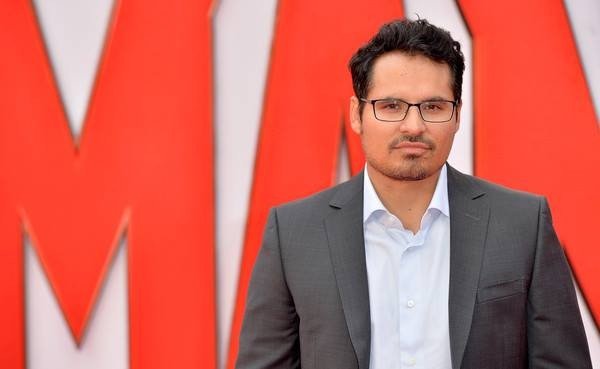 Luis is the shortest adult male in the cast, and that fact disgusts me. What is he doing? So bizarre.

Michelle Pfieffer is 1.71 metres tall, making her taller than the characters lower on this list (obviously, that’s how this list works). 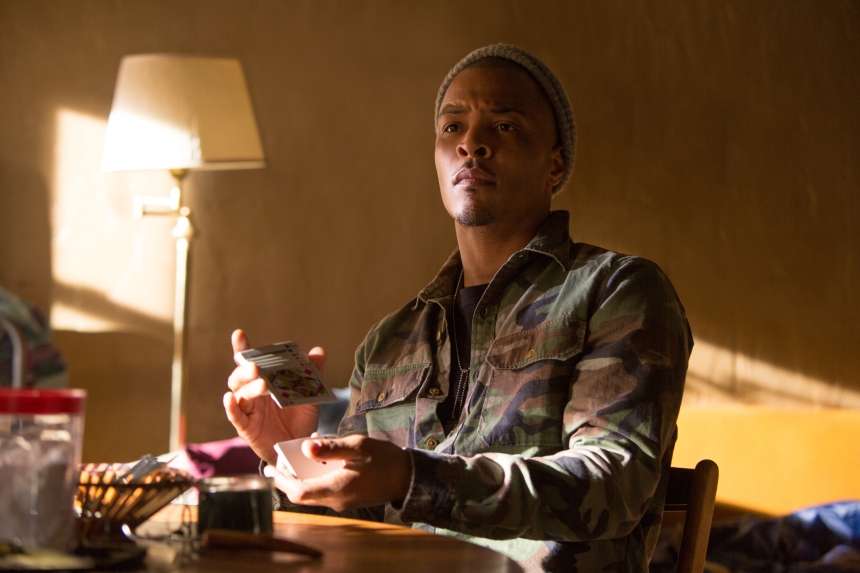 Tip Harris is 173cm tall, which makes it all the more baffling that he returned for Ant-Man and the Wasp where his namesake, Wood Harris is left out. Wood Harris is a majestic 191 centimetres tall, and would have greatly improved the average height of the cast.

Also, Tip Harris once said that he fundamentally did not believe that a woman had the capability to be President. What a terrible bloke.

Why am I doing this? What’s the point? Ranking people on height? Am I that desperate?

Stuff like this is why my parents don’t love me.

According to Google, each of these four actors stands at a respectable 178 centimetres tall. I can allow that.

Greer takes the title of the tallest woman in the cast, and will thus be receiving an award within the coming days.

Walton “The Human Forehead” Goggins is a favourite of mine, but I may have to rethink that after failing to crack the top three of this list.

Paul Rudd has a fairly long head, which doubtless helped him get this far in the list.

Michael Douglas is apparently the same height as these three, but I thought he looked considerably shorter in the film. Could there be some kind of height-based conspiracy? Almost certainly.

Now we’re getting onto some truly sizable boys. Cracking the six foot barrier are these two fine specimens, each at 184 centimetres.

Dastmalchian has quite tall hair in Ant-Man and the Wasp, it’s unknown if that played a role in the measurement process. A recount could be on the cards.

Laurence Fishburne is a man that I did not expect to be very tall, and yet, here he is. This gives me a new-found respect for Fishburne that I did not realise I had room for in my cold, dead heart. 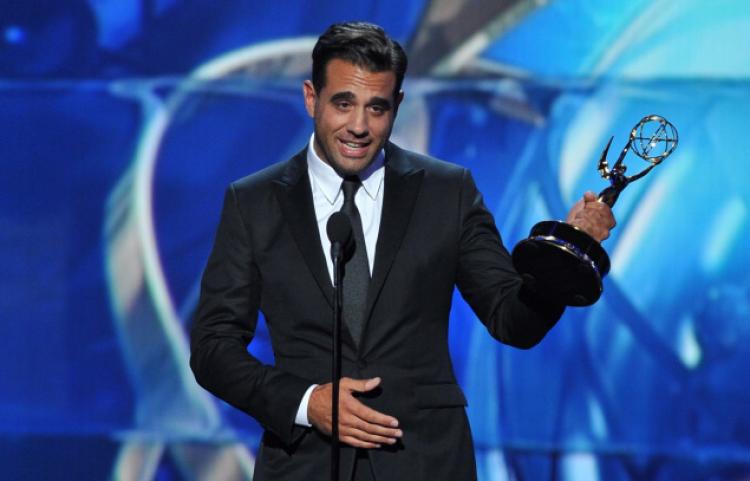 Here he is, the absolute champion. Taking out the trophy by a clear four centimetres, coming in at 188cm.

No wonder Maggie left Scott Lang for Paxton, he’s got the kind of swagger that comes with being a fairly tall gentleman.

Here’s hoping that the results of this ranking force Marvel into considering a Paxton-based spin-off film.

Special mention must go to the aforementioned Wood Harris, who appeared in the first Ant-Man film. At 191cm, Wood would have easily taken out this prize, and his career may never recover.

Want more Ant-Man and the Wasp? Check out this week’s edition of the Fantastic Fools Podcast, which took an in-depth look at the film. Available on iTunes, Spotify, or right below

Fantatic Fools is an independent, satirical pop culture news site.
Fantastic Fools started as a podcast in 2017, and has since grown substantially, we pride ourselves on bringing you the biggest, best, and least accurate news possible