Despite the title suggesting otherwise, Tom Cruise’s Ethan Hunt and his team have once again completed a mission that turned out to be difficult, but possible.

They’ve done it again! The IMF has saved the world from peril in the latest blockbuster release Mission: Impossible – Fallout. This sixth consecutive success has cast doubt over the title of a franchise, as its sixth mission has, just like its first five, turned out to be entirely possible.

Don’t get me wrong, it seemed pretty difficult, but the IMF’s impeccable track record is starting to make the series’ title seem more and more ridiculous. 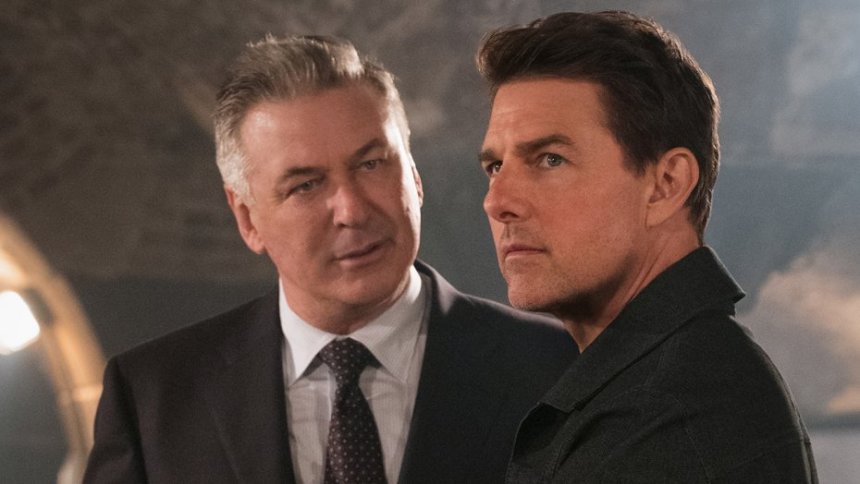 Mission: Impossible – Fallout sees the return of Solomon Lane, the antagonist from Mission: Impossible – Rogue Nation, and throws in plenty of complications including a meddling CIA (Angela Bassett and Henry Cavill), arms dealers, and plenty more. These elements all certainly made the mission difficult, but as the results would suggest, any reports of the mission being entirely impossible can only be put down to untruthful hyperbole.

Still, Mission: Impossible sounds a lot better than Mission: Fairly Difficult But In The End Quite Possible

Fantatic Fools is an independent, satirical pop culture news site.
Fantastic Fools started as a podcast in 2017, and has since grown substantially, we pride ourselves on bringing you the biggest, best, and least accurate news possible